the most wonderful city in Canada and perhaps even north America.

Vancouver is, first of all, in my opinion, the most wonderful city in Canada and perhaps even north America. Located in western Canada, Vancouver has a much more pleasant climate than other cities in Canada. It is surrounded by ocean and mountains. It’s definitely the city of my heart !

First: How to travel Vancouver !

Hollywood of the North

Do you know that Vancouver’s Stanley Park is 10% larger than Central Park in New York. The Best way to explore it is rent a bike and ride along the famous Seawall.

Bad news, Vancouver is also the highest real estate prices in Canada. According Numbeo a 1 bedroom in City Centre is around 1900$/month and 1450$/month outside the city center !

The Eye of The Wind

And it’s not a joke, Grouse Mountain as the only one turbine in the world that has a a viewing platform !

BC Place was the first covered stadium in Canada. 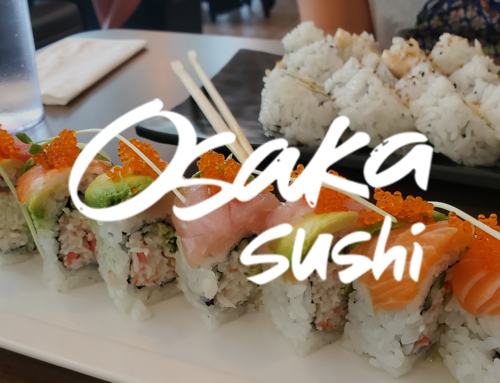 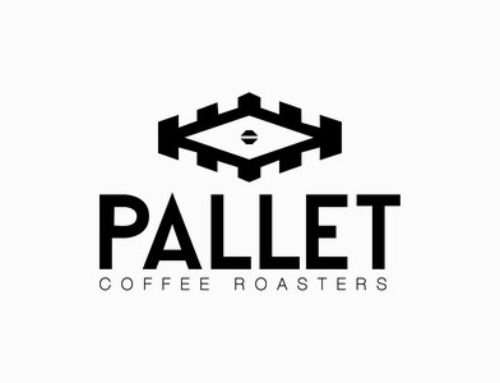