The Live From Folsom Prison recorded January 13, 1968 helped revitalize the career of Johnny Cash. In 1968, Cash won a Grammy award for Best Country Vocal Performance, Male, for the live version.

Jackson is a song written in 1963 by Billy Edd Wheeler and Jerry Leiber and first recorded by Wheeler (Wikipedia).

One of Cash’s final hits released before his death. That is why i like this song. In 2003 « Hurt » was covered by Johnny Cash to commercial and critical acclaim. The original song is from Nine Inch Nails. (Wikipedia) 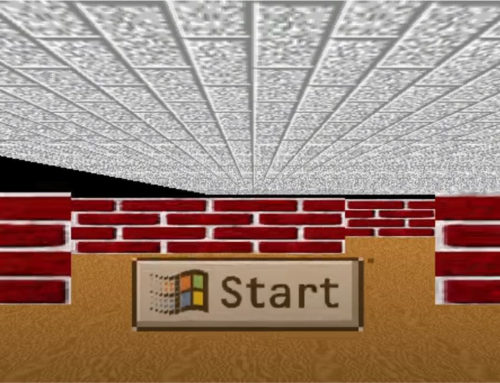 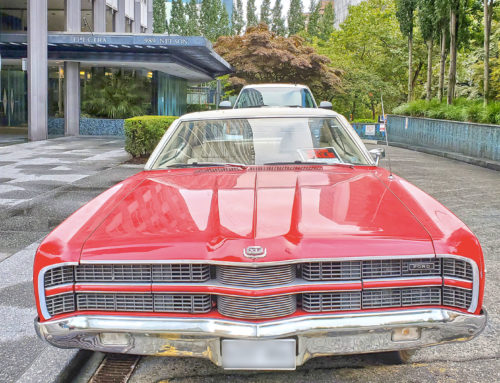 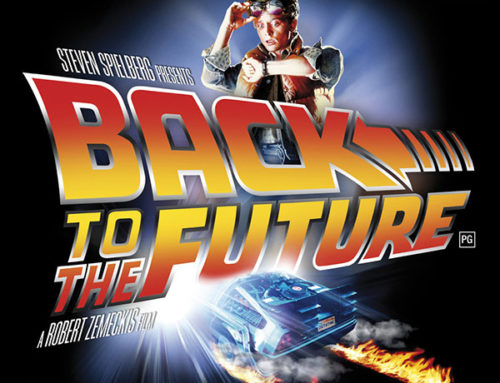 Back to the Future for your home! Galerie

Back to the Future for your home! 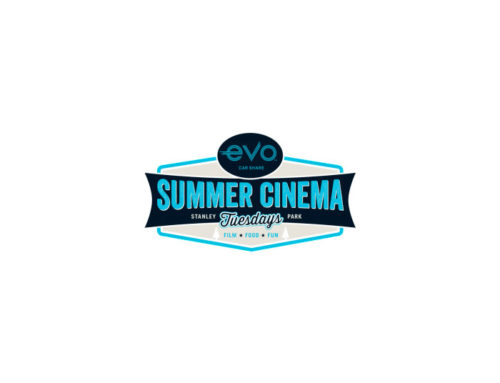